The five-story office and retail development, called Platte Fifteen, is developed by Goff Capital Partners and is scheduled to break ground in the middle of next year. The plans calls for about 133,000 square feet of office space and 14,000 square feet of retail space. The property is currently occupied by a Natural Grocers and Confluence Kayaks. The Platte Fifteen will have four stories of office space at about 34,000 square feet per floor and two levels of underground parking. Lease rates are anticipated to be in the mid-$30 range. Completion expected by the end of 2018.

Platte Street is probably one of the hottest three-block stretch in Denver for real estate developments. Deliveries so far includes The Nichols Building and the Lab on Platte, which both were delivered last year. In addition, Unico is planning an 82,000 square foot office building at 16th and Platte and Trammell Crew Co is working on a redevelopment of the former Empire Stable Co. building. 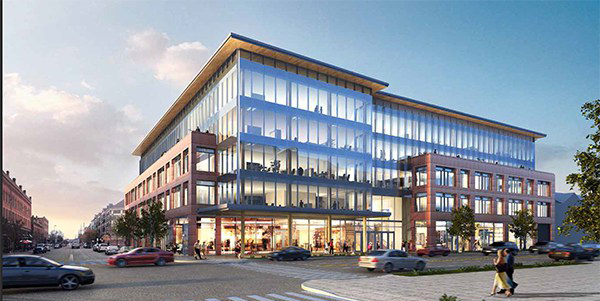 The 12-story office development is scheduled to break ground in third quarter of next year and is developed by Corum Real Estate Group. The 187,000 square foot building will have five floors of parking and the office space begins on the sixth floor thus allowing for spectacular views from all floors. The Class AAA office building will have a parking ratio of 3.5 spaces per 1,000 square feet and average size floor plate of 30,000 square feet. 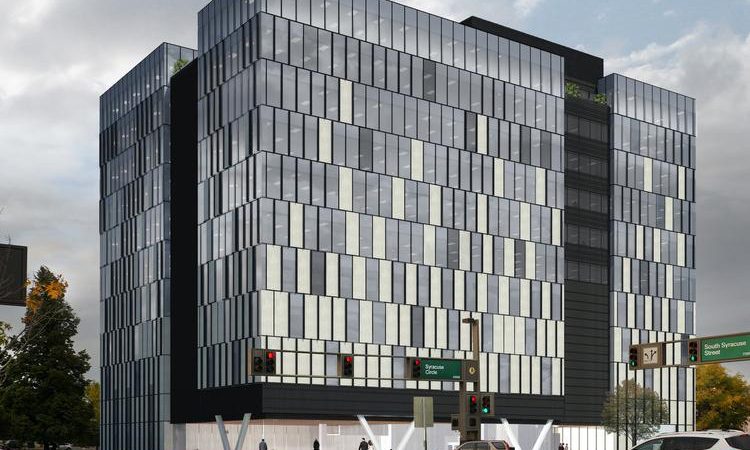 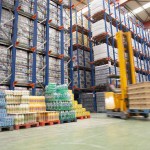 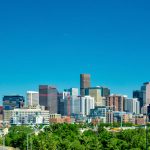